As a precursor to my Iphone app “The Sexonality Test, I am currently running a survey on a web site that offers male to male sensual erotic massage. Provided by professional masseurs and not escorts the massage is given in a professional manner in a proper therapeutic environment but the massage also allows, even encourages, arousal to possible orgasm that is given by hand by the masseur. This massage is offered to men of all sexualities however the masseurs reported that they appeared to be seeing a high percentage of men who although they wanted to experience male to male sensual massage regarded themselves as heterosexual or maybe bi curious. Many of these  men also said that they were currently in marriages or relationships with women.

To investigate this further I was invited to run a survey on the massage web site. The survey has been running for several 3 weeks now with 282 now taking the survey. The results so far are shown below and are producing some quite surprising statistics.

Personally Defined Sexuality, 52% say they are NOT gay.

Of 282  men surveyed so far, who by visiting the area of the web site indicates that they clearly want to read more about man to man sensual massage almost 52% did NOT define themselves as Gay. Amazingly 14% of these defined themselves as Straight but still were interested to learn more about male to male sensual/erotic massage and possibly take one. 15% identified as Bi Curious and 22% Bisexual. It is fair to assume that the men in these 3 groups (146 men) probably present their sexuality to the outside world, family, friends and work colleagues, as being heterosexual.

The survey is still running and updates will be periodically published on this site. 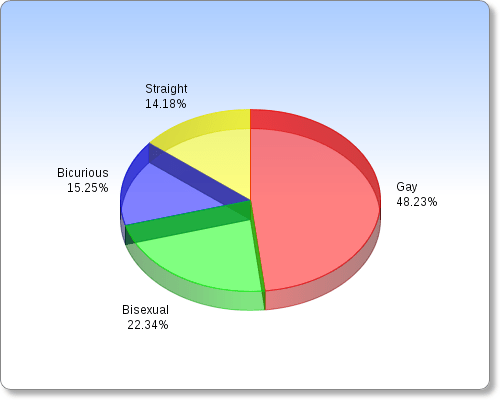 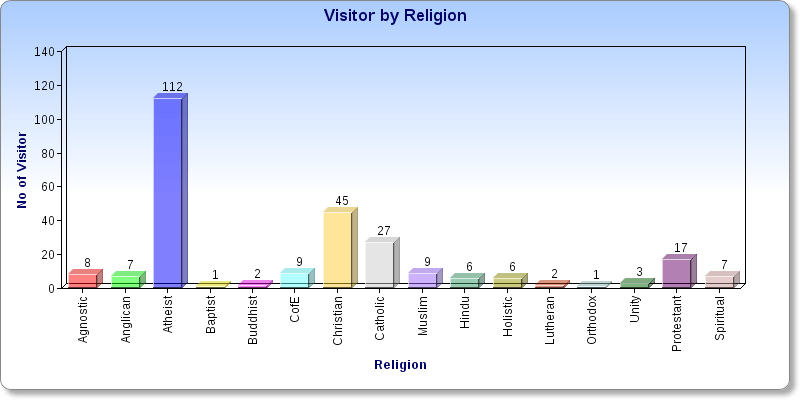 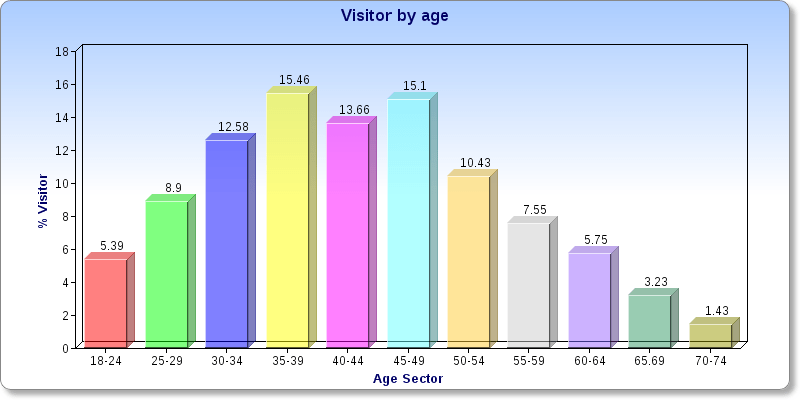 And finally here are the Nationalities of those who have taken the test so far – bare in mind that M33 attracts mostly those based in the UK and US and that the Sexonality test will hopefully be more far reaching. Never the less the spread of nationality is indicative that mens sexuality is just as complex globally. 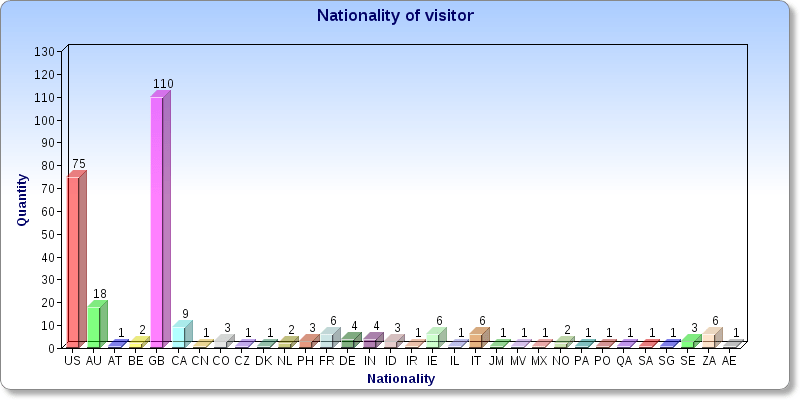 The Comment section on the Blog has been left open so that you can give back your comments on these early results. Please leave me your thoughts on these quite surprising results.

Also if you are interested in supporting this research please pass on this page to as many relevant blog sites, web sites, and individuals that you feel might be interested.