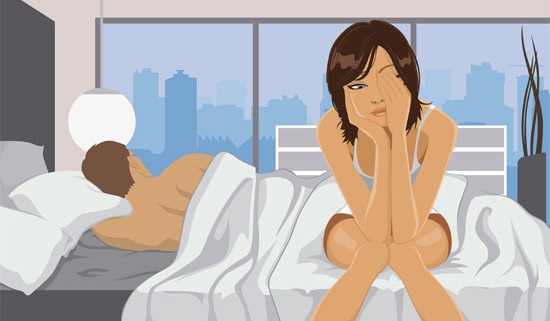 My name is Charlotte and I am British and born in the Home Counties. I first went to see Colin after picking up the Cosmopolitan magazine and reading his article. Although in my thirties, I have never given myself a chance to have a relationship. This is because of an intense fear of intimacy and fear of sexuality which is best known as the condition called Vaginismus*, an abject fear of vaginal penetration that causes the vagina to muscularly seize up. Originating in my early teenage years when a medical condition caused me to feel “left behind” in my physical development.

As I got into my late teens this feeling grew and intensified causing me to become separated and disconnected from the usual romantic and sexual exploration that girls of my age were experiencing. By my twenties, although I had caught up with my peers physiologically, in my head I was still desperately insecure and still felt like an immature inexperienced child. This didn’t change in fact the feeling deepened so that on reaching my early thirties I started to believe that I just wasn’t normal, that something was wrong with me and that pleasable sex with another person would be something I would never experience. Even masturbation had its challenges, vibrators and dildos were out of the question (I even avoided tampons or medical examinations) and clitoral stimulation just felt self-indulgent and dirty. Even though I am slim and fit and told by others I am attractive I was totally inexperienced in any understanding of what sex or even sensual intimacy felt like and I think somewhere along the line it felt easier if my libido simply closed down. But this was not just sex that I was missing but also a social life. With no interest, in fact now a fear in getting a guy, I avoided any situation where men might be. Close friends were always women and my work in child care ensured that I only mixed with children and mothers. Motherhood seemed only a dream.

But deep down I knew that this was not right and somewhere inside me, my body was speaking and so in a brave moment, I decided to take the plunge and seek help. But where from? It was not something I could take to my GP as there was nothing medically wrong with me. I considered Psychotherapy but again I did not feel that just talking about sex would help me in fact, I considered that it might make my feelings of separation even worse and anyway I found it difficult to find a therapist who appeared open to talking about sex. Then on finding Colins article in November 2015 issue of Cosmopolitan, I realised there was a way I could find a sympathetic professional ear and he was a man who seemed genuine and experienced who would not judge me. Better still he also incorporated sensual massage into his counselling. It was a godsend and writing that email to Colin was the best thing I have done in a long time.

I have now had 4 psycho-sensual treatments with Colin in the last 3 months and I find myself on a journey of exploration, discovery and learning. Colin has helped experience intimate touch for the first time, he has helped me to no longer feel ashamed of my body, not to be embarrassed to express myself and to see sexual arousal as something quite natural and healthy. I am not sure how my story will end but am hoping that in the not to distant future I will have found the self-confidence to date for the first time and that hopefully the date will develop into a sexual and emotional relationship. But I still have some ways to go, since although the treatments are increasingly more pleasurable and beneficial I still have to overcome my fear of penetration.

Below is a brief diary of my appointments to date and a table with grades from 0 to 10 indicating how my anxiety and confidence had changed at each appointment.

10 = fulfilled and a sense of well-being

Taking the appointment was the easy bit . When I was going up the stairs to Colin’s treatment rooms in Pimlico, Central London, I felt the nerves starting to kick and thought: I can’t do this, it’s wrong, what am I doing?  Colin and I sat down and chatted for an hour and he made sure I was relaxed before we started the massage. I was so self-conscious of my body but remembered why I was there and why I took the appointment so went ahead and am I so glad I did. The massage was the beginning of a journey of exploration and pleasure. All parts of my body were woken up, all in a safe environment with caring hands. I felt arousal for the first time and was introduced to a part of me that i did not know existed, my inner woman. After the appointment, I was on a different planet, to the point I got on the wrong tube and that afternoon I was in my own little world.

I decided to return to see Colin because I felt I wanted to explore more and to be more comfortable with my body and to continue to wake up other parts of me that had been hiding for over 15years. I felt more relaxed and during the massage I was able to let go to the point of having an orgasm, in fact several. I was reconnecting with the women in me who had been very scared of letting go.

In the 3rd treatment, I wanted to try and understand my fear of sexuality and intimacy. Colin continued to help me understand that my fears were simply childhood defence mechanisms that my subconscious brain was still reverting to all be it out of context to any actual threat. Colin linked my past experiences of rejection and feelings of marginalisation and how those fears were still kicking in inappropriately.  I now understand that my fear is connected to my childhood where I felt I wasn’t good enough or the fear of beeing vulnerable. I still have moments where I am scared to let go but this is a journey and every massage is a step forward . I was starting to realise that my women’s instinct was saying yes but my head was still saying no.

Starting to understand the importance of intimacy, Starting to feel comfortable and understand that the fear of sexuality and intimacy is to do with fear of not been in control.

I am now feeling more at ease with trying to overcome the vaginismus itself and although part of me, the adult part, wants to feel the pleasure of penetration (Colin uses his fingers) I am amazed at how unconsciously my body reacts so negatively to touch in that area. Colin is taking it very gently and slowly and so far external touch of the vaginal area is good but the moment I sense any movement inwards my body convulses. I am impatient for this to stop but as Colin explains there is a lifetime of psychological programming that has to re wire so my journey will continue until I become the woman I want to be.

Working on letting that unconscious NO at appointment 3 become a YES gradually.

To any women out there who is also experiencing issues around sex or sexual intimacy, I have had 4 treatments and many conversations with Colin. Taking that first appointment was one of the best things I had done in a long time so for anyone who feels a little nervous, don’t be as you will be on a journey you are unlikely going to forget or regret. 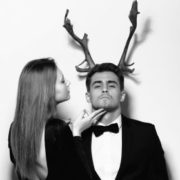 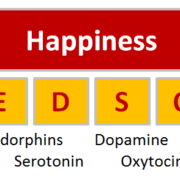 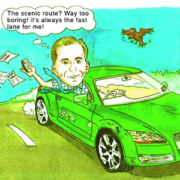 How does your man Sex-Drive? 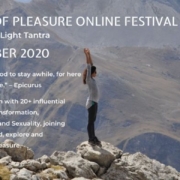 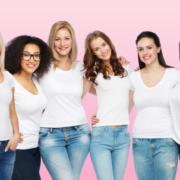 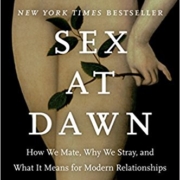 My Top 6 Books About Sex 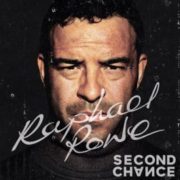 Critique of Massage My Man Workshop
Scroll to top