You are here: Home1 / Media 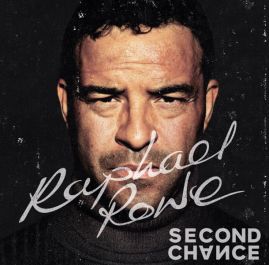 Raphael Rowe (born 1968) is a British broadcast journalist and presenter.

Raphael was wrongfully-convicted in 1990 for murder. After approximately twelve years incarcerated, having always maintained his innocence, his convictions along with his two co-defendants, were ruled “unsafe” in July 2000 and they were released. Second Chance is a podcast series that explores the theme of second chance. It raises the questions who deserves a second chance, who decides who gets a second chance and what a second chance actually means.

Second Chance is a podcast series that explores the theme of second chance.
It raises the questions who deserves a second chance, who decides who gets a second chance and what a second chance actually means. On this podcast we speak to people from all walks of life about their experiences, some who have been given a second chance in life, some who might be considered to be beyond deserving a second chance. The host of the podcast series is Raphael Rowe, host of the critically acclaimed series ‘Inside the World’s Toughest Prisons’ on Netflix. He is also a former correspondent for the world’s longest running BBC TV current affairs show Panorama the BBC Radio 4 Today programme as well as a regular contributor on The One Show and Sunday Morning Live on BBC One. In 1988, aged 20, he was sentenced to life imprisonment for a murder and robbery he did not commit. In July 2000, after 12 years in prison, the Court of Appeal quashed his wrongful convictions and he was freed.
Ep 63: What is Sex Engineering? – Colin Richards
Colin Richards is a sex and relationship engineer and master sensual masseur. He takes a humanistic approach to sex and intimacy and see’s himself as a sex educator and general problem solver of sex and relationship needs and challenges. He aims to help people transform their relationships and sex lives to become what they want and deserve. Working full time in this field since 2005 he has discovered and used various different approaches that are not generally covered by conventional methods to help people in this intimate part of their life. By combining knowledge of sexual and relationship psychology with his experience as a sensual masseur he is able to work with both the emotional and sexual.
To listen to the pod cast Click here 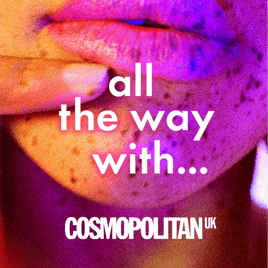 Colin is featured as one of three practitioners who works with women in the area of sexual intimacy. This appearance generated about 500 enquiries form women experiencing partial or total anorgasmia.

Orgasm for Same is Series 2 Episode 3 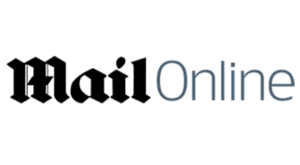