Female body has the final say

You are here: Home1 / News2 / Latest News3 / Female body has the final say 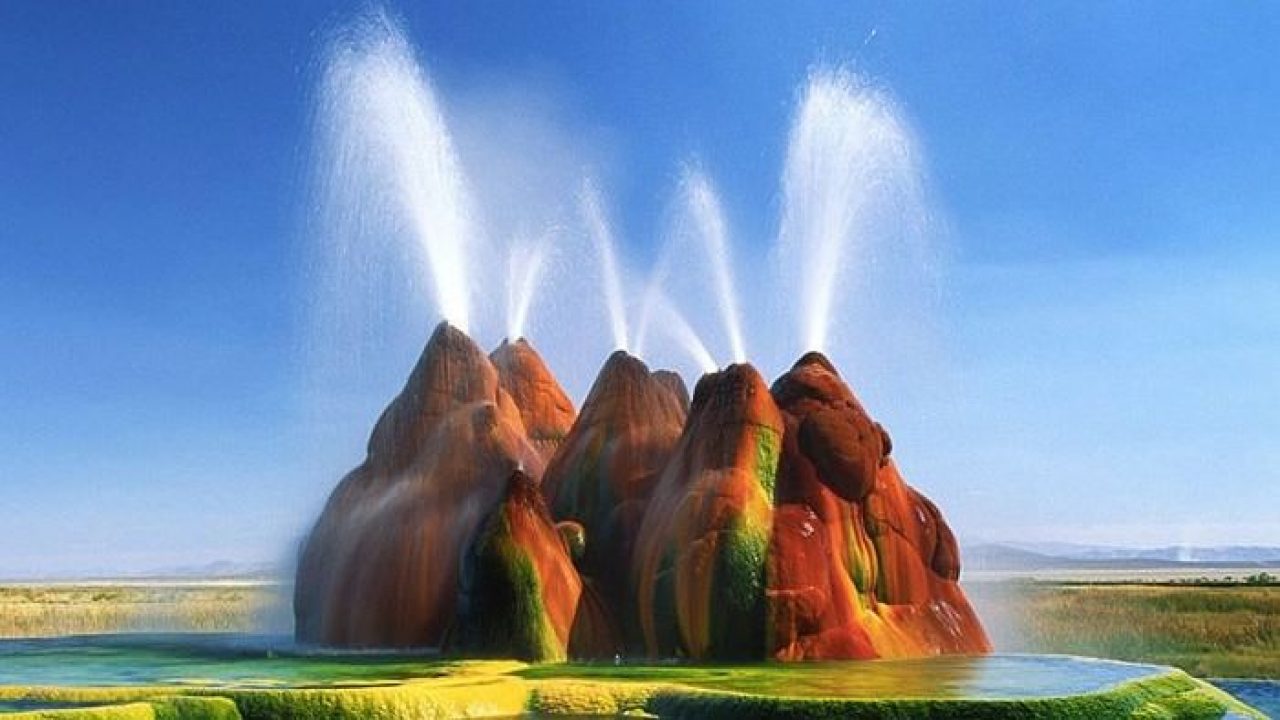 By IAN RANDALL FOR MAILONLINE

The female body has the final say on which sperm fertilises its eggs to avoid inbreeding and create healthy babies, scientists have discovered.

They found that sperm fared better if they came from a genetically better-matched partner — one with dissimilar so-called ‘human leukocyte antigen’ immune genes.

These genes help create proteins that are key to the functioning of the immune system and the more diverse the genes, the stronger the resulting immune capacity.

In addition, picking a mate with a different set of genes helps the body reduce the risk of inbreeding, which can lead to poor offspring health.

Past studies have shown couples also tend to seek out immunologically compatible  partners in the first instance — either based on body odour or facial preferences. 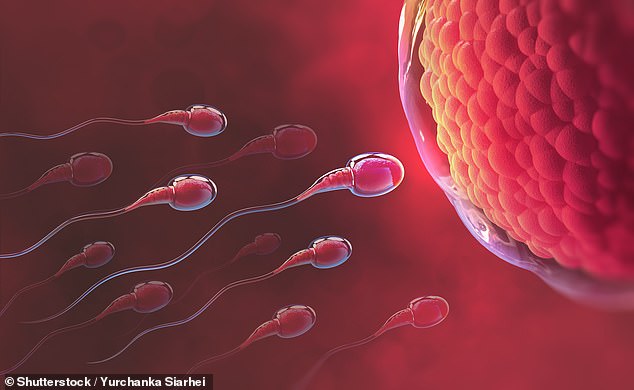 The female body has the final say on which sperm (left) fertilise its eggs (right) to avoid inbreeding and create healthy babies, scientists have discovered (stock image)

‘The gametes of some partners may be immunologically more compatible than others,’ said biologist Annalaura Jokiniemi of University of Eastern Finland.

‘Our results may also open up novel possibilities for the development of more accurate infertility diagnostics,’ she added.

In their study, Ms Jokiniemi and colleagues activate sperm from eight male donors with either cervical mucus or follicular fluid — the liquid that surrounds immature egg cells, or ‘oocytes’, as they developed — taken from nine women.

‘Cervical mucus is the first major barrier that sperm encounter on their way to fertilise the egg’, male health expert Allan Pacey of the University of Sheffield who was not involved in the present study told the Times.

‘It’s a complex structure that both helps to protect the uterus from infection but also acts a sperm-filter and possibly as a sperm storage site.’

The team combined sperm and mucus or fluid from each donor in all possible combinations — and analysed the sperm’s resulting motility, or ability to move, and other important physiological properties needed to successfully fertilise an egg.

For both the sperm–fluid and sperm–mucus combinations, the team found that the viability and fertilisation capacity of given sperm was highly dependant on the particular combination of donor man and woman.

This suggests that each woman’s reproductive secretions have an impact on the performance of sperm — but one that varies from man-to-man.

Furthermore, the experiments revealed that the sperm performed best in pairings of men and women with more dissimilar human leukocyte antigen immune genes.

This indicates that there is a selective process acting on which sperm are given the best chance to fertilise an egg — one that involves the immunological compatibility of the couple trying to reproduce.

‘These findings can have important implications for a deeper understanding of sexual selection and the fertilisation process in humans and other mammals,’ added paper author and biologist Jukka Kekäläinen of the University of Eastern Finland.

‘The idea that there is some level of genetic compatibility between couples and their reproductive success has been around for a while,’ Professor Pacey told the Times.

‘The authors of this paper have done clever experiments to assess the effects of the chemical composition of cervical mucus on various aspects of sperm.’

The fact that cervical mucus ‘might play a role in selecting sperm based on genetic compatibility is therefore not a crazy idea,’ he added.

‘More work is needed in the area, but it could open up new avenues for our understanding of infertility.’

The full findings of the study were published in the journal Proceedings of the Royal Society B.